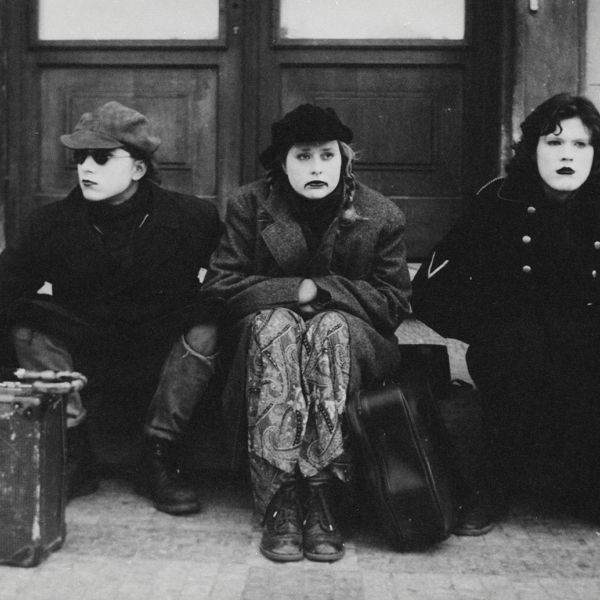 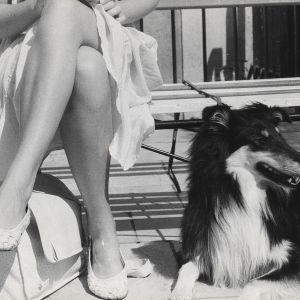 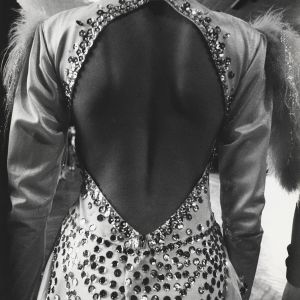 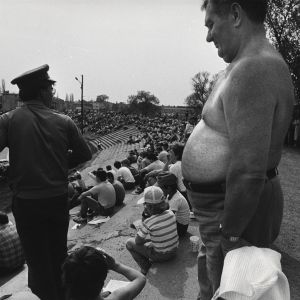 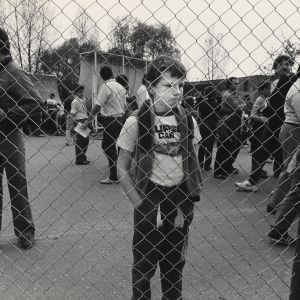 Petr Zatloukal (* 1956) has been head of the photography studio at the Faculty of Education of Palacky University in Olomouc for many years. He studied photography under the photographer Miloslav Stibor (1927–2011) at the People’s Art School in Olomouc and graduated from the Institute of Fine-Art Photography of the Association of Czech Photographers in Prague. His work was significantly influenced by a meeting with the theatre photographer Jaroslav Krejčí (1929–2006), who emphasized individuality, using your own approach and having mystery in photography. Petr Zatloukal’s previously unpublished photographs from the 1980s and 1990s typically show a slight amount of decadence and a surreal touch. 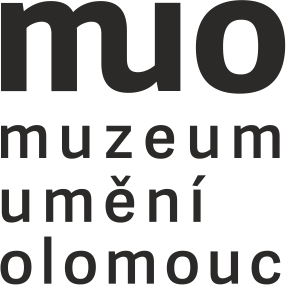 Third largest public collection of photography in the Czech Republic